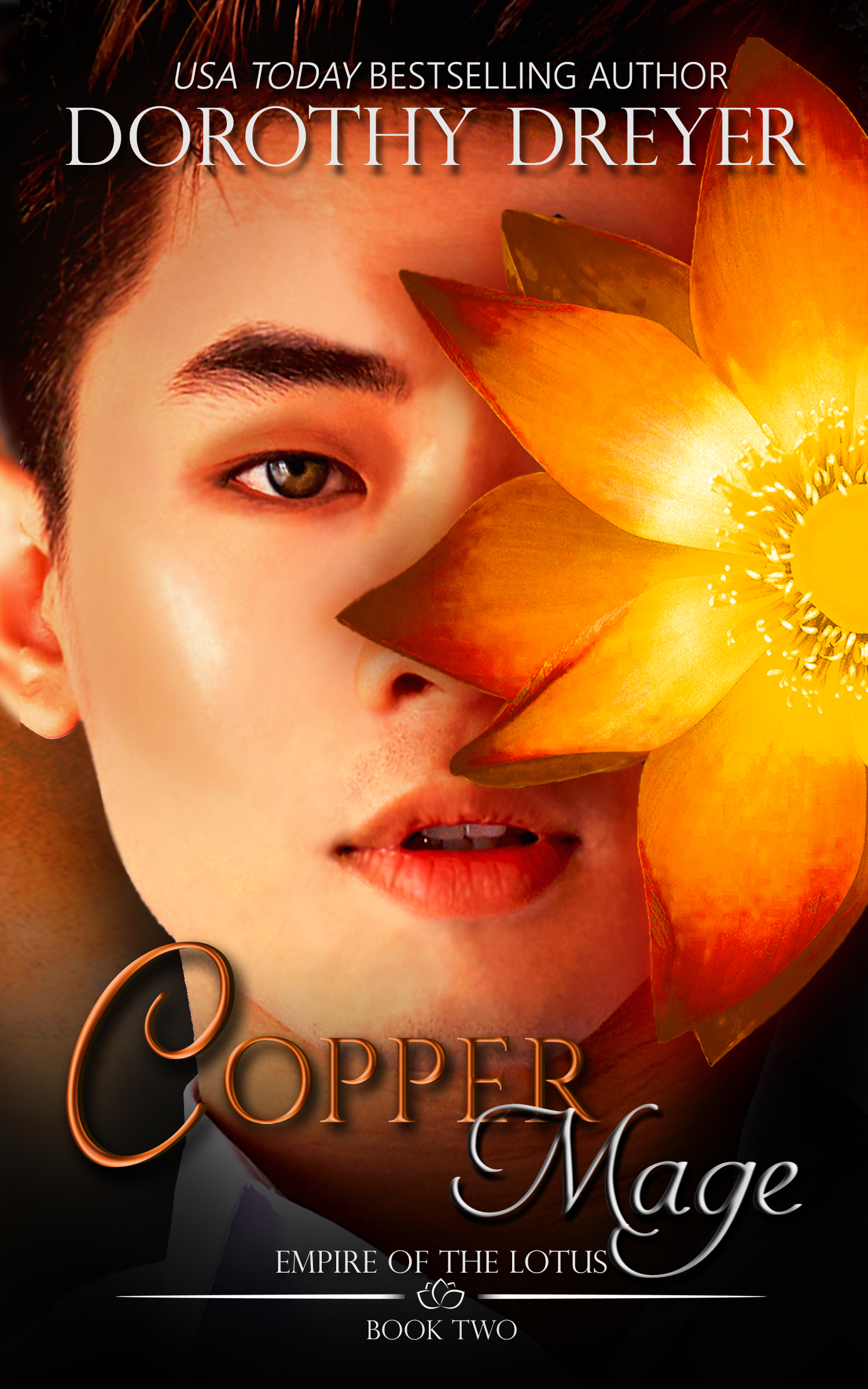 The soldiers of the shadow army are on the rise. The ancient deity Kashmeru has the Lotus empress under his control. It’s up to the elite mages of the Empire of the Lotus to put an end to the dark god’s course of death and destruction. But mage powers have been outlawed, and not all mages are free. As Mayhara evades the Imperial Police on her quest to gather the elite mages, Shiro must do what is necessary to escape the prison camp he’s been trapped in for years.

The collapse of the universe is at hand, and the pieces
of the puzzle must be put together before it’s too late.