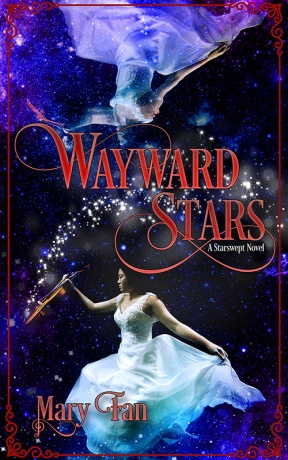 If you’ve been following me for a while now you’ll know that Starswept by Mary Fan was my top fantasy/science-fiction release of 2017… well, it’s almost time for the sequel to be released – but first! It’s cover… isn’t it stunning?!