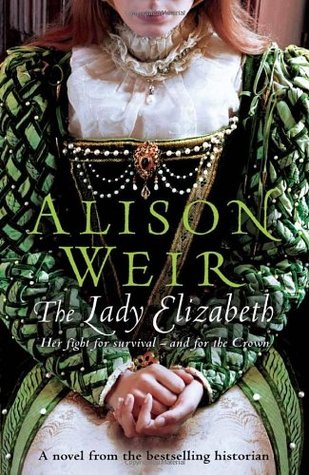 Elizabeth Tudor is daughter to Henry VIII, the most powerful king England has ever known. She is destined to ascend the throne, and deferred to as the King’s heiress, but that all changes when her mother Anne Boleyn – Henry`s great passion and folly – is executed for treason.

Elizabeth ‘s life alters in a heartbeat. A pawn in the savage game of Tudor power politics, she is disinherited, declared a bastard, and left with only her quick wits to rely on for her very existence. But Elizabeth is determined to survive, to foil those who want to destroy her, or who are determined to use her as a puppet for their own lethal ambition, and to reclaim her birthright . . .